Worth getting up for 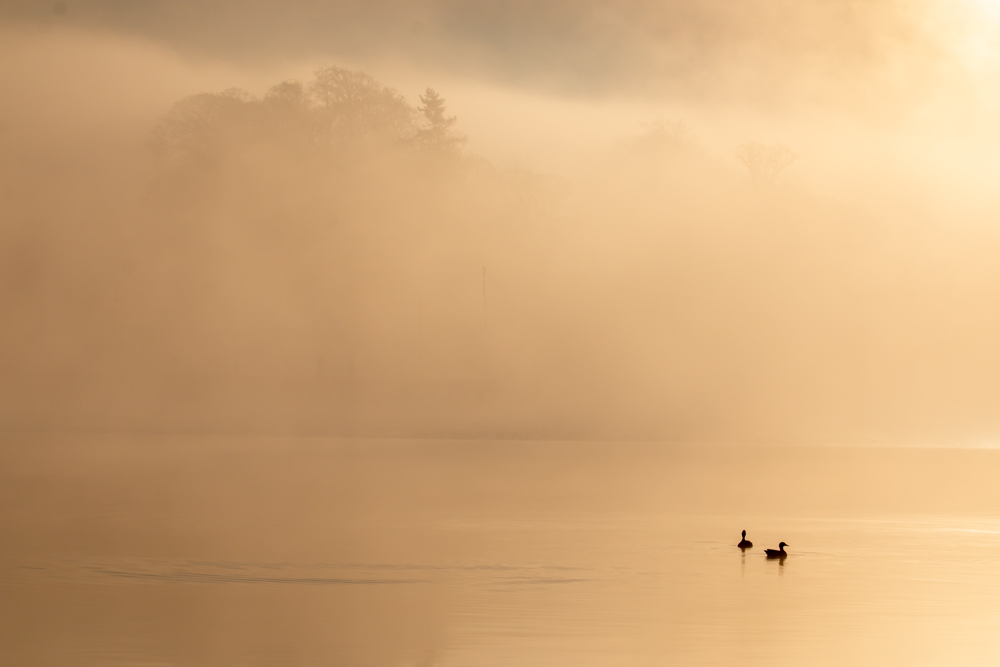 Spending time in the Lake District in the winter is becoming something of an annual pilgrimage for me. Apparently, it’s more likely to snow at Easter than around Christmas time in the UK, so I didn’t have much expectation of capturing what would normally be considered classic winter scenes. Instead, I decided to concentrate on the morning light as the sun rises over a landscape that’s been denied any warmth, day after day and the excess of moisture creates a magical atmosphere, enhanced by mirror-still conditions.

You always hope for some decent reward after early starts. Being at the right place at the right time, despite planning and research, can still be a matter of luck. Each afternoon was spent scouting for places that might have potential for the following day, although I’ve learnt from experience that the micro-climates in ‘the Lakes’ can scupper the best laid plans, but at the same time, also produce something unexpected.

Be positive, I tell myself, as I crawl out of my sleeping bag at 5.30am, with the prospect of scraping a hard frost off the windscreen of the car before I can get underway. The terrain was still saturated after the earlier flooding, so I tried to choose locations that didn’t require too much hiking after leaving the car, armed with camera gear, head-torch, OS map and banana.
Here are a few of the images that made it worth dragging myself out of the sleeping bag: